ET Enterprises is a portfolio of businesses cultivated by serial entrepreneur and business executive Everette Taylor. 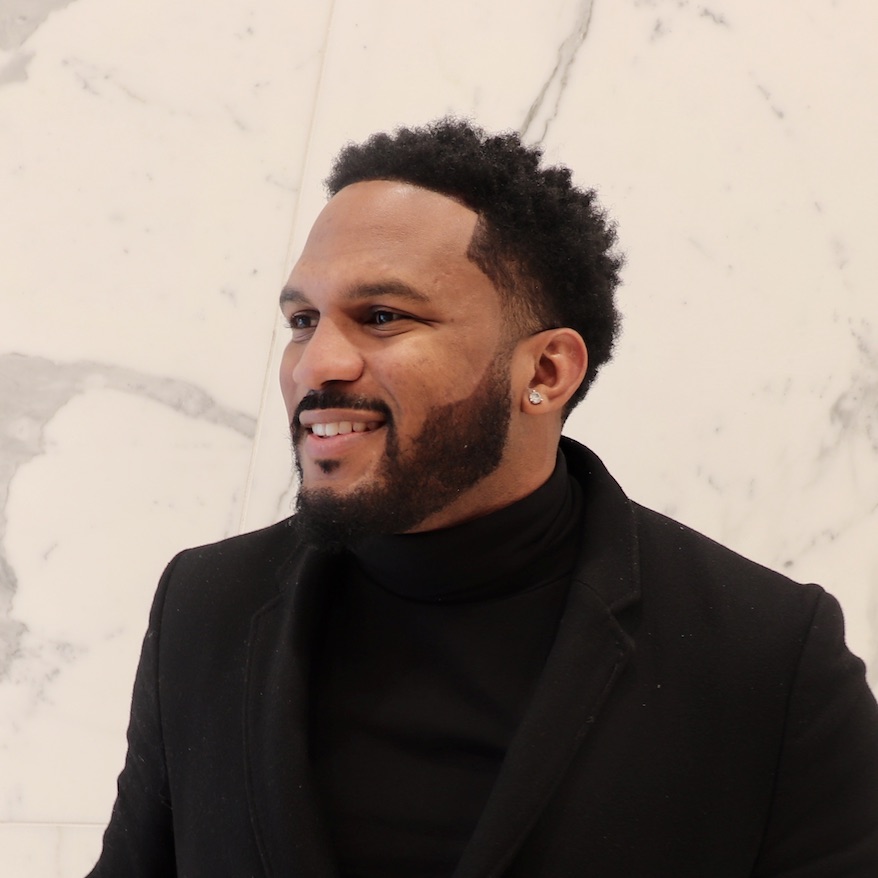 Everette Taylor has been a leader in the world of entrepreneurship, technology and marketing for over a decade, helping build several multi-million dollar brands.

Everette's entrepreneurial journey began at the age of 19 with the event marketing technology company EZ Events which was successfully acquired in 2011.

As founder of ET Enterprises, Everette has built a diverse portfolio of companies that include PopSocial, MilliSense, ArtX, GrowthHackers, and Savant Homes. He was recognized as Forbes 30 under 30 in 2018 for the marketing impact of the portfolio companies such as PopSocial and MilliSense, and Forbes 30 under 30 All-Star Alumni in 2019 for the exponential growth of ET Enterprises.

As a marketing executive, Everette has helped several companies reach new levels. He led on-demand rental car startup Skurt as CMO to a successful acquisition and led marketing at the business software company Qualaroo which also saw a successful exit. He also helped e-commerce company Sticker Mule see its largest growth as a company as their youngest executive ever and oversaw growth strategy for new social products for a division of Microsoft China.

As a public speaker, Everette has spoken in 15+ countries and numerous cities across the United States, sharing his personal story of overcoming adversity as well as thought leadership on the topics of entrepreneurship, marketing, startups, art, mental health, and diversity.

Everette has also established himself as a much sought after digital influencer. He has been the face of campaigns for renown companies such as General Motors, Intel, Amazon, Adobe, Toyota, American Express, Chevy, Google, Wells Fargo, Marriott, Disney, Lexus, Intuit, Merrill Lynch, AT&T and more. In 2017, he was named as the National Brand Ambassador for NASA's Startup Initiative.

Outside of the world of business, Everette also serves on the Chisenhale Council for Chisenhale Gallery, a nonprofit that supports artists in making innovative and highly ambitious work. Additionally, he sits on the advisory board for Art at a Time Like This, which works with artists and curators to create art that responds to current social and political events, and presents it in public spaces. In 2019, Everette received an honorary doctorate degree from Shaw University upon recognition of his “meritorious contributions to human society and welfare for humanity.”

He has been called a "marketing genius" by Forbes, a "marketing star" by Fortune Magazine, "an innovator who's changing the consumer marketing game" by Black Enterprise, and “a millennial entrepreneur who built a marketing and tech empire” by Business Insider.